A National Park is an area established under section 35(4) of the Wildlife (Protection) Act, 1972.  Once constituted, the boundaries of the National Park can be altered only on a resolution of the State Legislature.  Grazing is prohibited in these areas and the general public is legally restrained from destroying, exploiting, or removing any wildlife from the National Park, destroying or damaging the habitat of any wild animal, or depriving any wild animal of its habitat in the Park.

National Parks have clearly defined core and buffer zones.  The core zone is free from any local rights and acts as a sanctum sanctorum to allow wildlife to enjoy the protected natural habitats. The buffer zone absorbs most of the impact of human activities.  The process to settle rights in the two National Parks in the State is in progress. 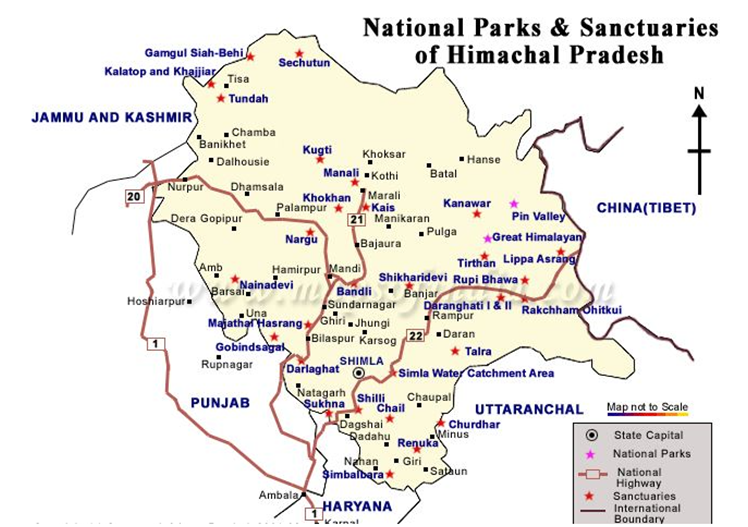 Have any suggestions… Let us know